Following a joint request by the Irish Congress of Trade Unions (ICTU), the Services, Industry, Professional and Technical Union (SIPTU), and Screen Producers Ireland (SPI), the Workplace Relations Commission (WRC) is undertaking an audit of the Republic of Ireland Independent Film and Television Drama Production Sector with a view to:

In this regard, the WRC invites submissions on these matters.

Such submissions should be submitted to the WRC by 17.00 on 31 October, 2019. Such submissions, marked “Independent Film and Television Drama Production Audit” should be sent to seamus.doherty@workplacerelations.ie, or to the Workplace Relations Commission, Lansdowne House, Lansdowne Road, Dublin 4.

As part of the audit, the WRC may consult with certain key stakeholders or with parties to clarify submissions received. 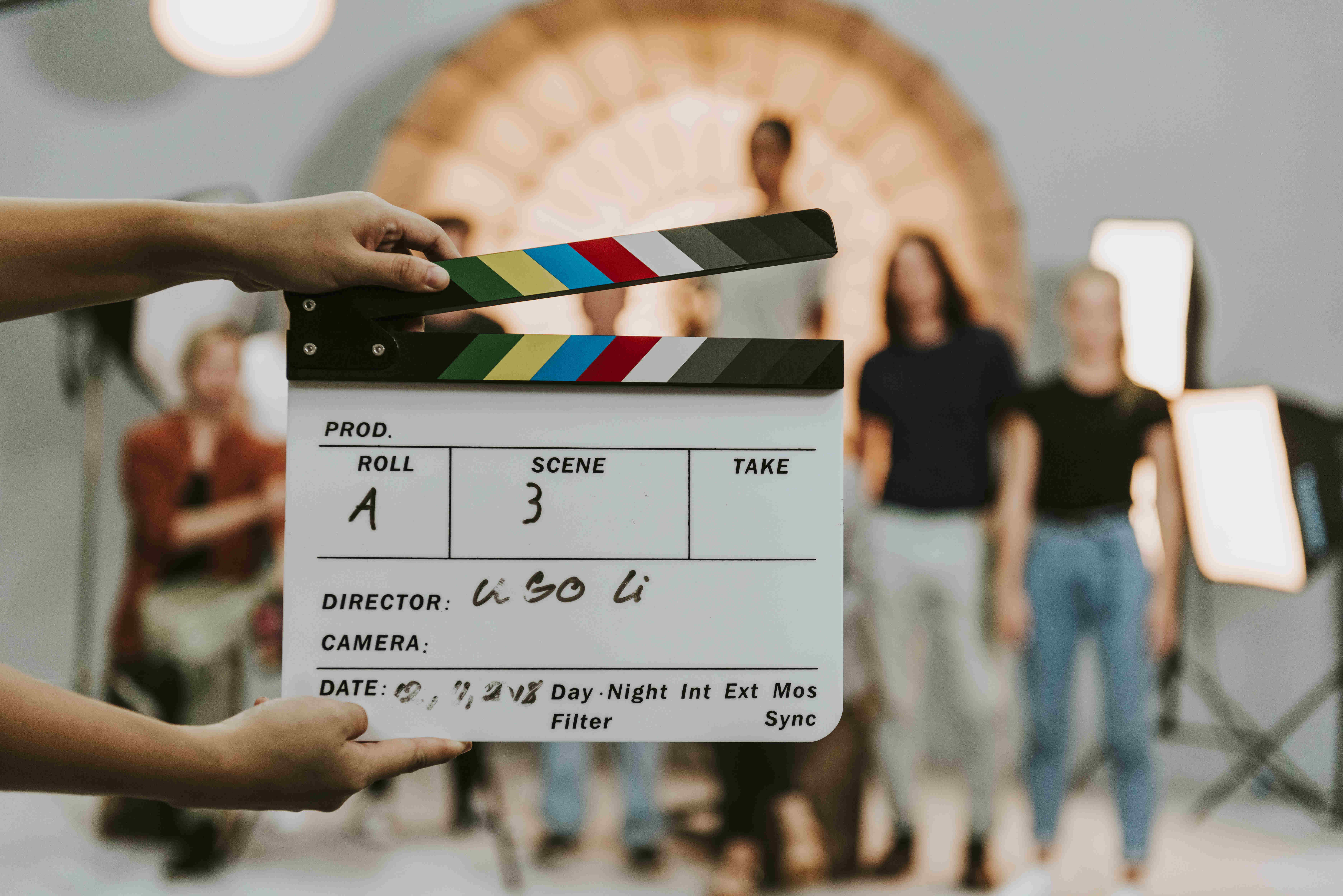